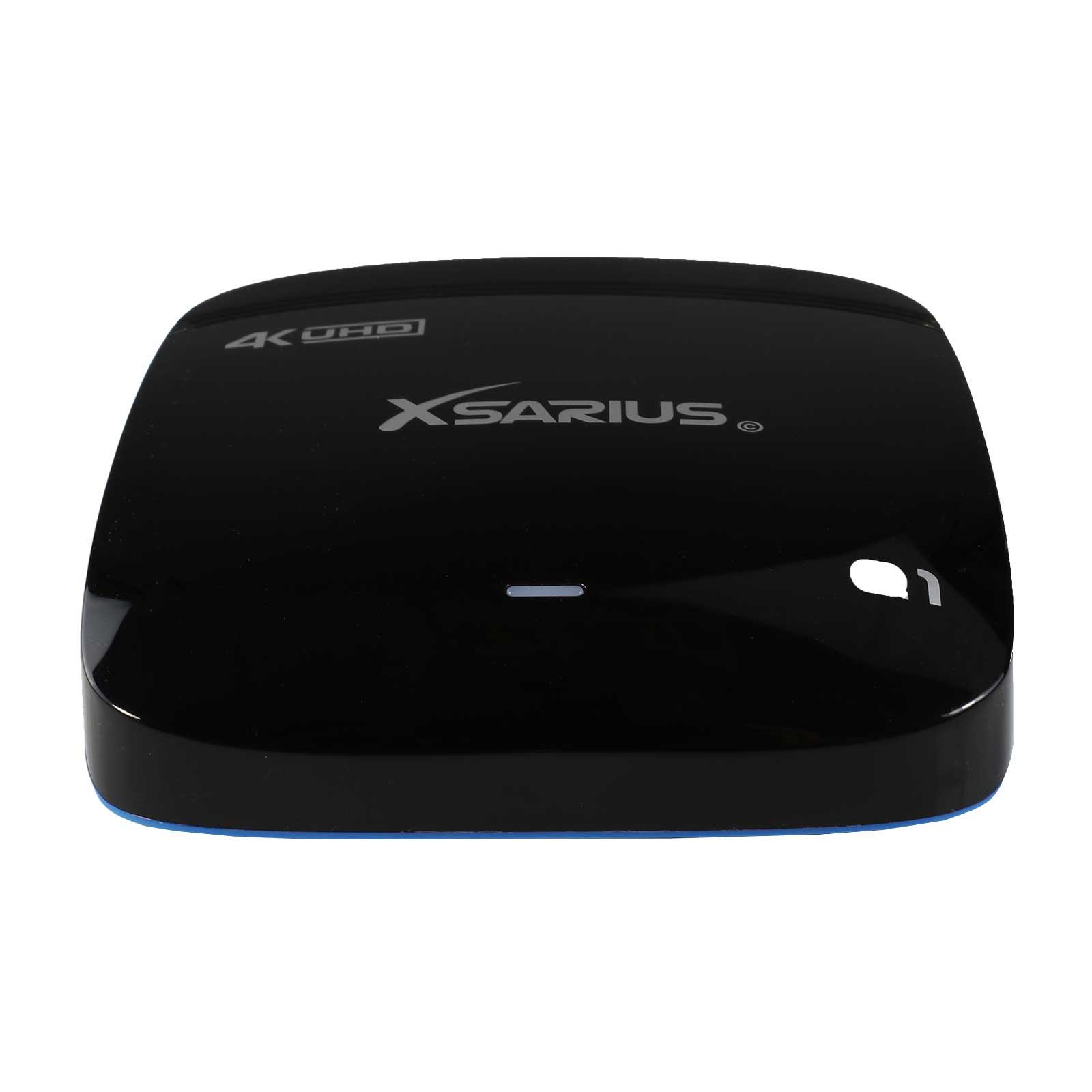 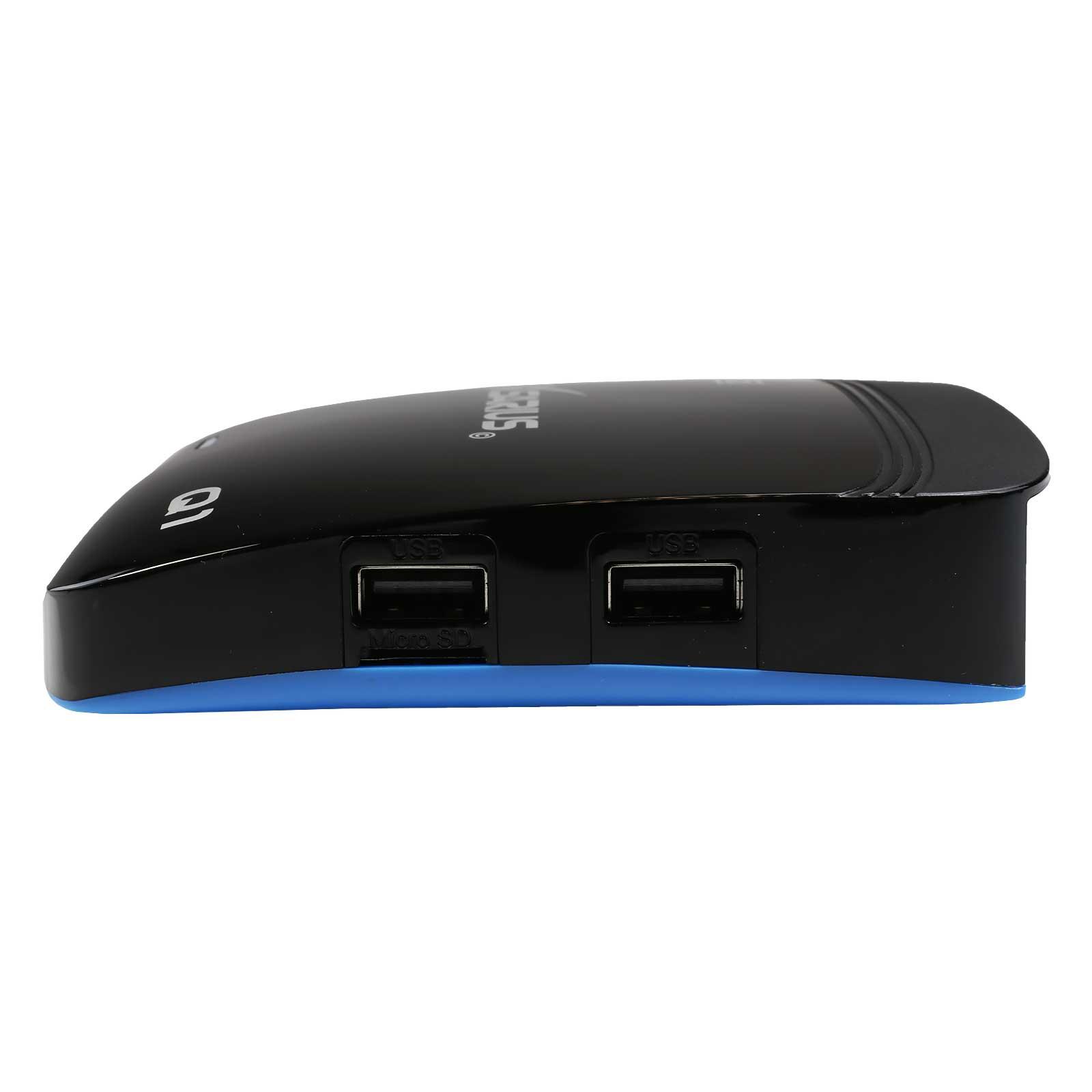 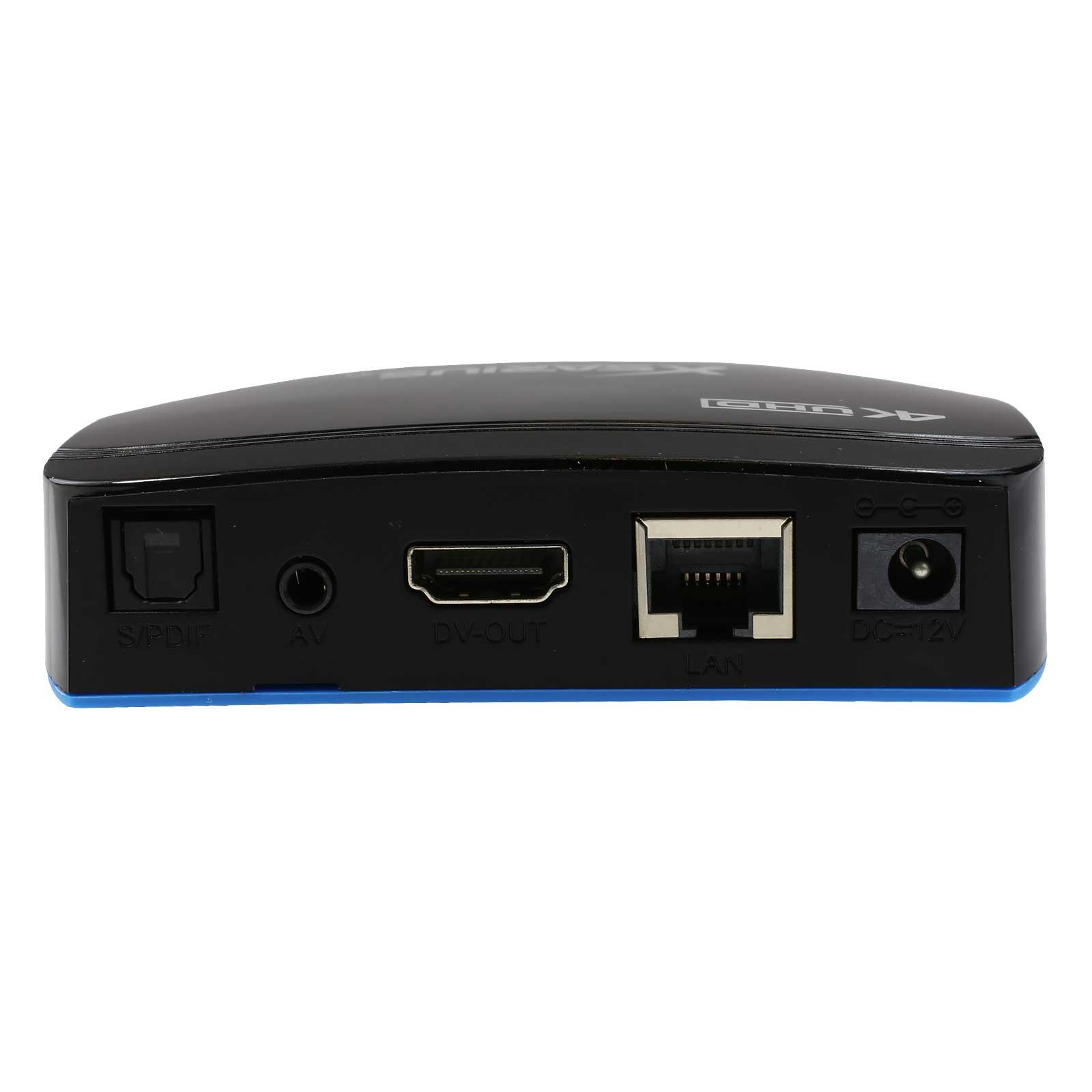 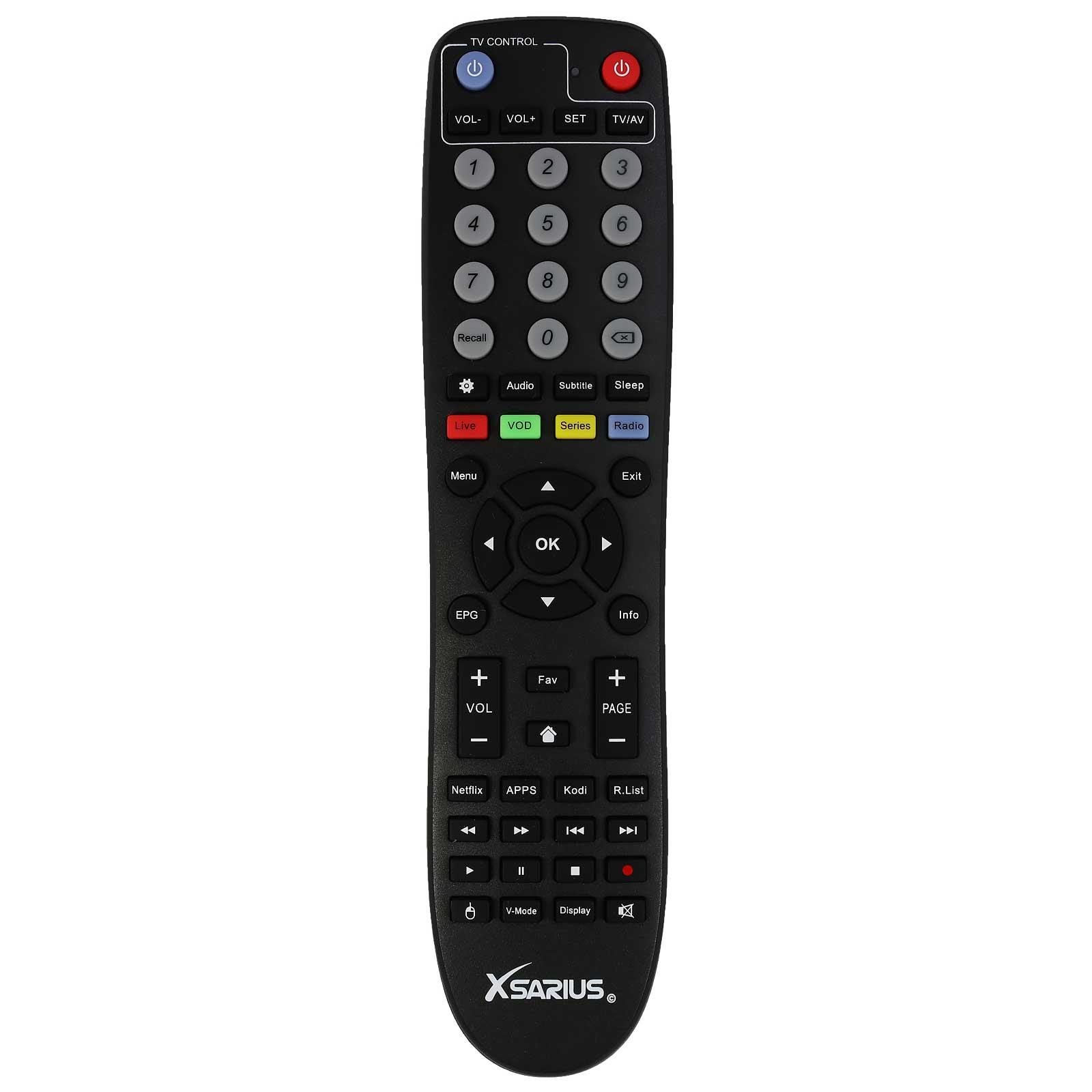 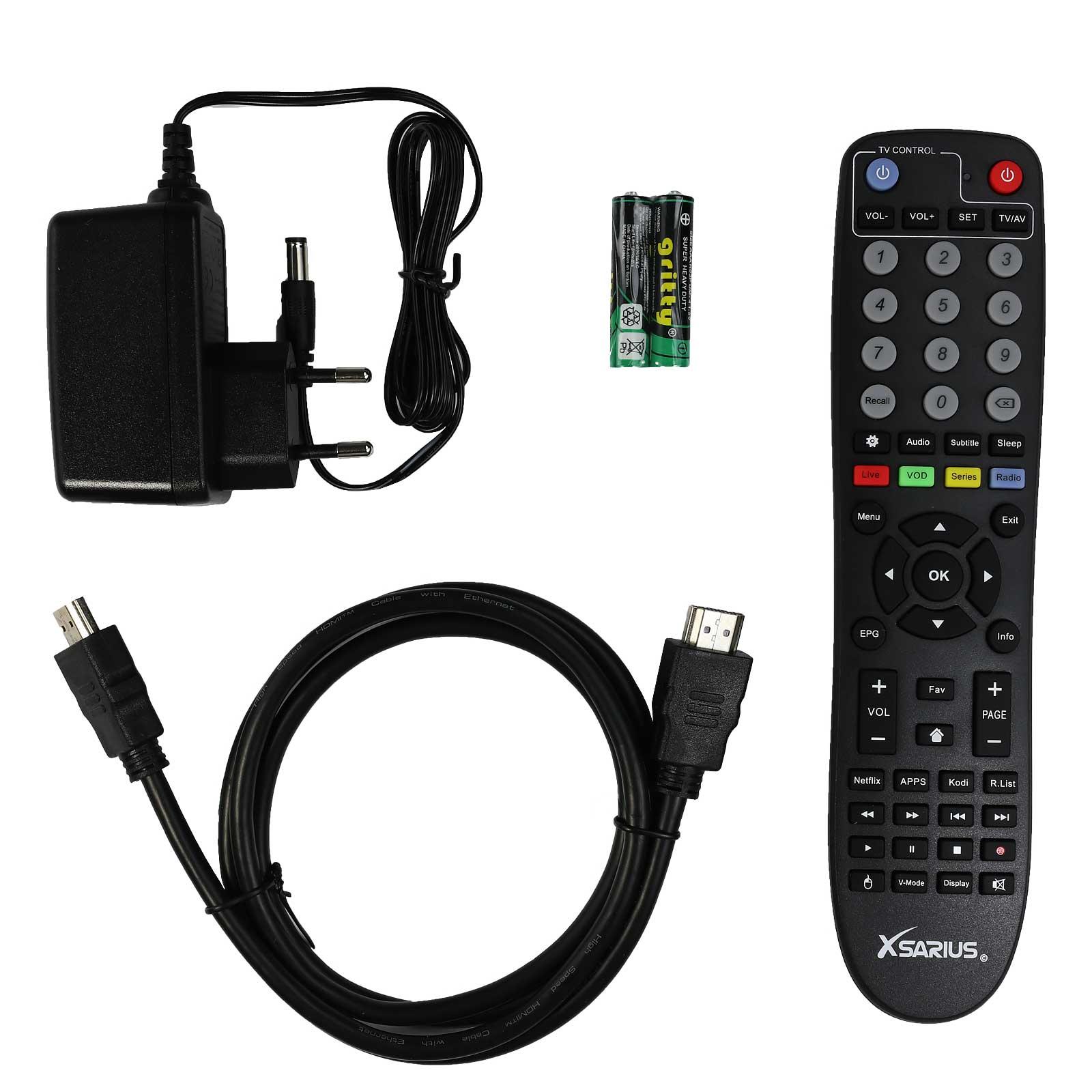 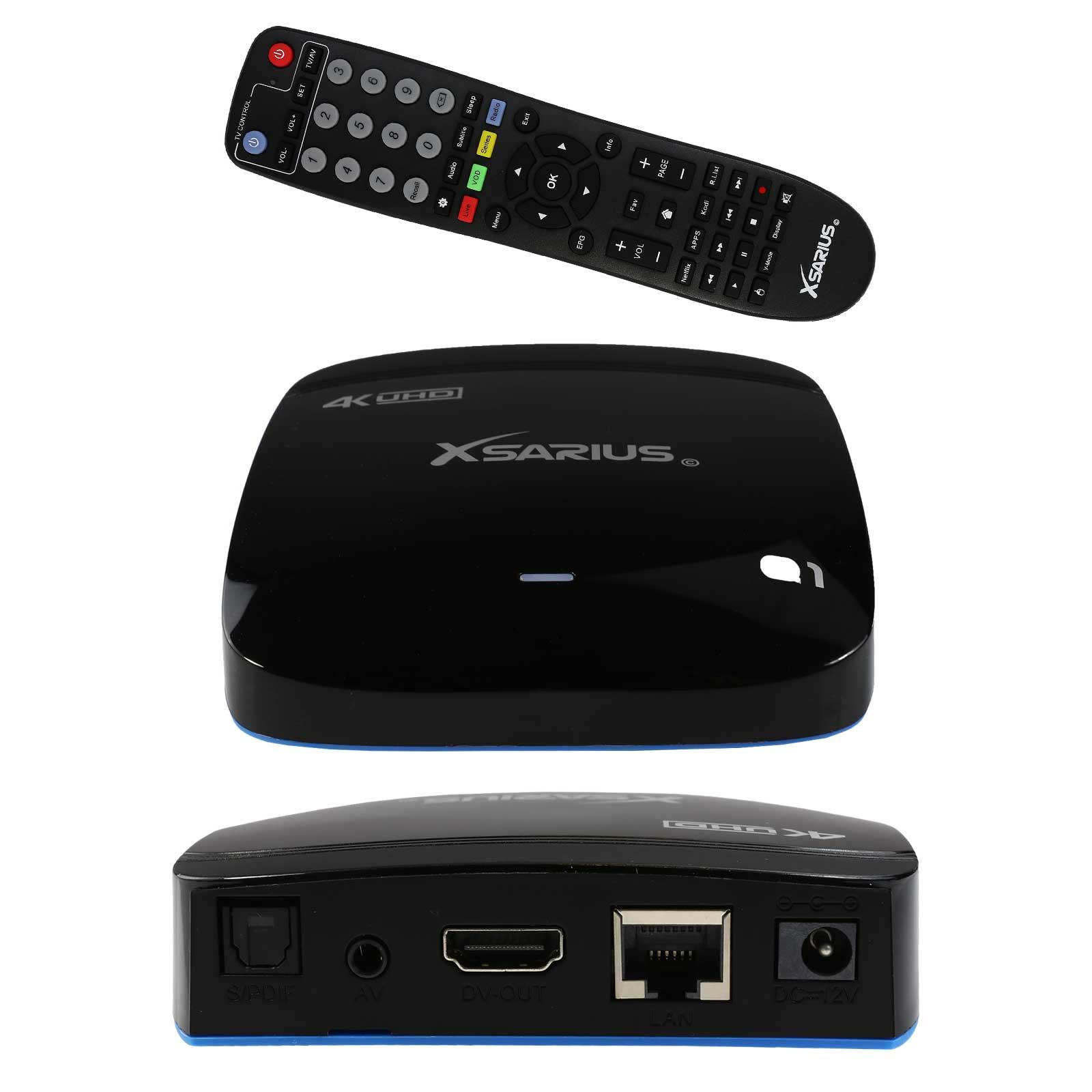 Only 2 pieces in stock

Technology and Hardware of The Xsarius Q1 Internet TVBox
The Xsarius Q1 Box has the most modern hardware with which you can meet almost all Internet TVrequirements. A Hisilicon 64 bit processor and a multi-core graphics processor are installed. Formuler also equipped the multimedia client with 1 gigabyte DDR RAM and 8 gigabyte eMMC flash memory. This ensures not only smooth playback of your content, but also quick navigation and fast boot times.

Features and Functions of The Android Internet TVBox
The Xsarius Q1 has the Android operating system ex works. As a result, you benefit from the possibility of continuously expanding the entertainment offer and from the easy operation. There are numerous free apps such as Netflix, YouTube, or Miracast available in the Google Play Store. There are almost no limits to your entertainment enjoyment and you will get your money's worth as an TV IP, series or film fan!

Connectivity: Connections and Interfaces
Xsarius has given the Q1 the most common interfaces and thus ensured high connectivity. There are two USB 2.0 ports on both sides of the Internet TVbox. On the back of the streaming client you will also find an HDMI 2.0a connection, an S/PDIF interface, an Ethernet LAN connection and a memory card slot. An integrated WiFi interface (2.4)